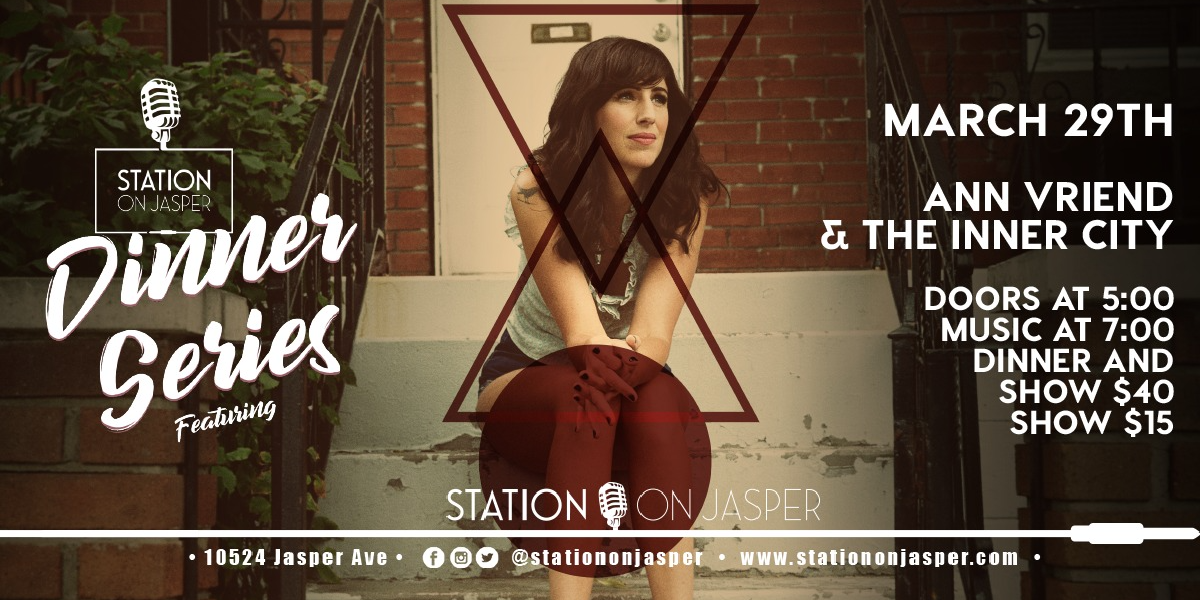 "AV & the Inner City" is a group that formed during the course of the COVID19 pandemic and opioid crisis pandemic in the inner city of Edmonton, Canada. From April 2020 to October 2021 every Sunday that the pandemic restrictions and weather would allow, AV hosted and performed nearly 60 free concerts on her front porch in the inner city neighborhood of McCauley, often with guests.

The concerts often also featured other acts and bands from all parts of Edmonton and also from the immediate neighborhood. They were informal in nature, but were a much needed lifeline of music and social interaction for both performers and audience members alike, especially during some of the most restrictive pandemic periods, and in a neighborhood where there is a high population of people already quite cut off from a lot of opportunities and acceptance from the rest of society.

In the early summer of 2021, as small, outdoor concerts were allowed, AV asked the group of singers that had been singing so often alongside her if they would be interested in forming an actual official, rehearsed act, the repertoire of which are her own songs, with a cover song or 2 thrown in for good measure, and 3 part harmony soul/gospel style arrangements based around her voice and keyboard playing. All the singers responded with an emphatic "Yes!", and thus "AV & the Inner City" was born.