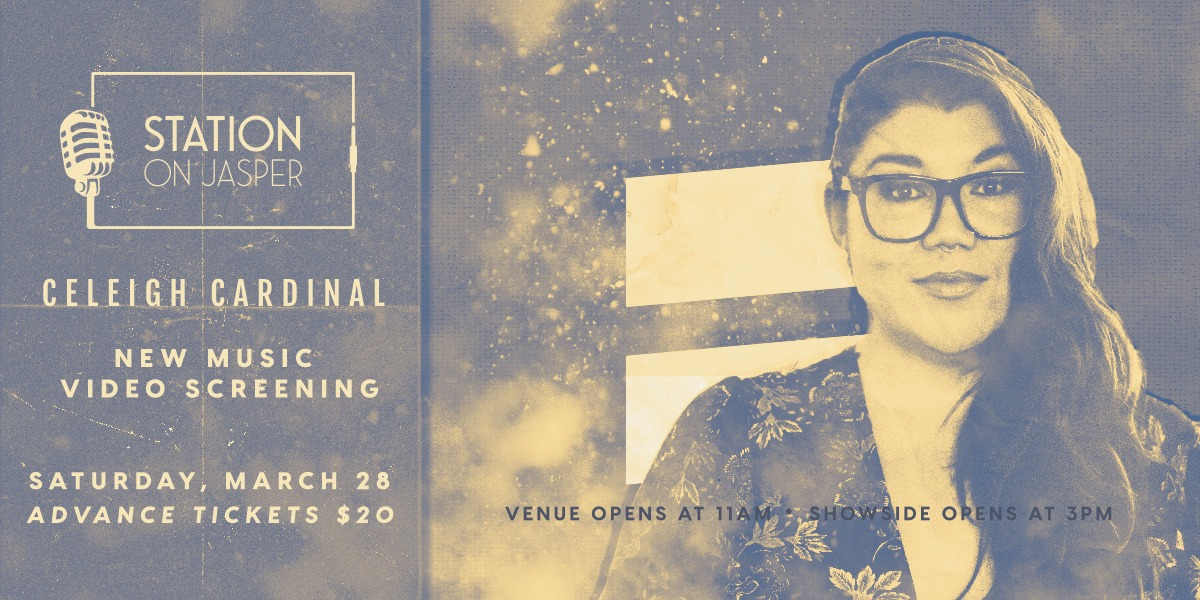 Celeigh Cardinal is a powerful Métis singer/songwriter. Her singing voice is rich and deep with a burnished maturity and a dexterous technical virtuosity that wraps itself around notes with a snarl, a purr, or something in the middle.

Celeigh’s 2017 album ‘Everything and Nothing at All’, earned her multiple awards, including Indigenous Artist of the Year at the Western Canadian Music Awards. In 2019, Cardinal released her 3rd album ‘Stories from a Downtown’. This latest collection of soulful songs demonstrates her signature knack for crafting hook-laden introspective, confessional tracks that pack an emotional punch.

Celeigh has performed across North America and internationally, including Reeperbahn in Germany, and tours in The Netherlands, Denmark and Sweden. Cardinal owns the stage and connects with any audience through humor, passion and power.

Whether gently strumming her acoustic guitar or leading a band in a rocking rave-up, she commands our attention.