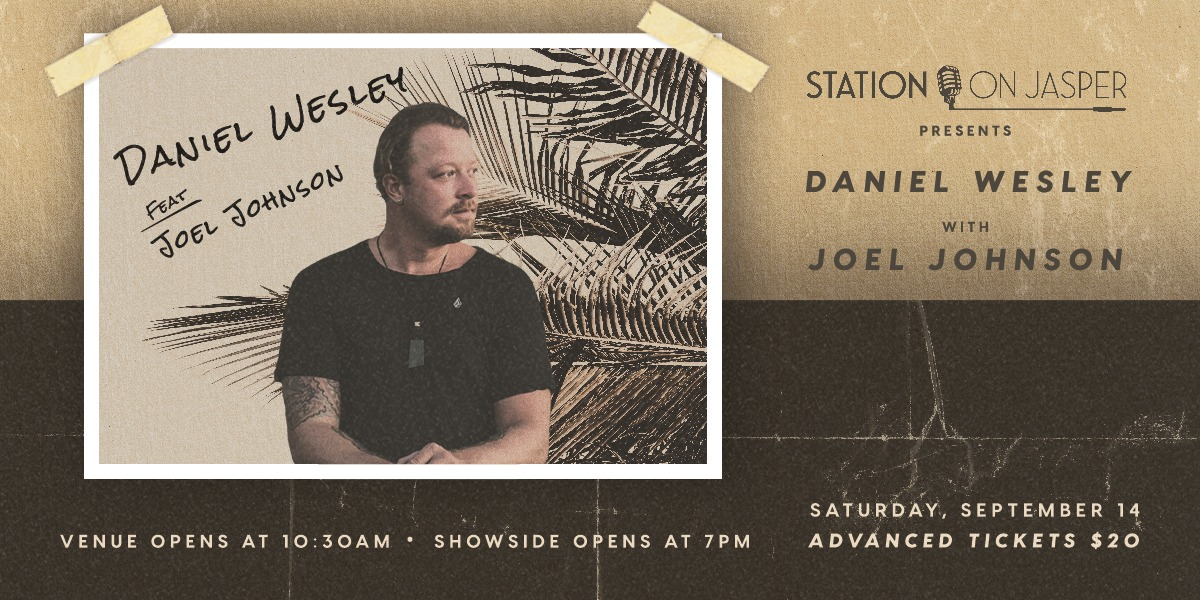 Daniel Wesley’s music has always been a call to live life to the fullest and embrace the past, present and future enthusiastically. And on his upcoming EP Beach Music, Wesley’s ninth release, call rings out more clearly than ever before.

Recorded with producer John Raham at Afterlife Studios, the album finds Wesley reaffirming his roots, but also stretching out as a songwriter, vocalist and guitarist

Lead single, ‘Fire’, Wesley does revisit something his 2007 hit, ‘Ooo Ohh’, seemed to be about, but actually wasn’t. “Everyone thought that was a pot song, but it was more sexual,” Wesley says. “And ‘Fire’ didn’t start out that way either, but with legalization happening I was like, ‘okay, this’ll be my anthem for pot smokers.”

Most of Beach Music, however, is firmly focused on getting high on life, and underpinned by Wesley’s belief that welcoming change without reservation is integral to lasting happiness.