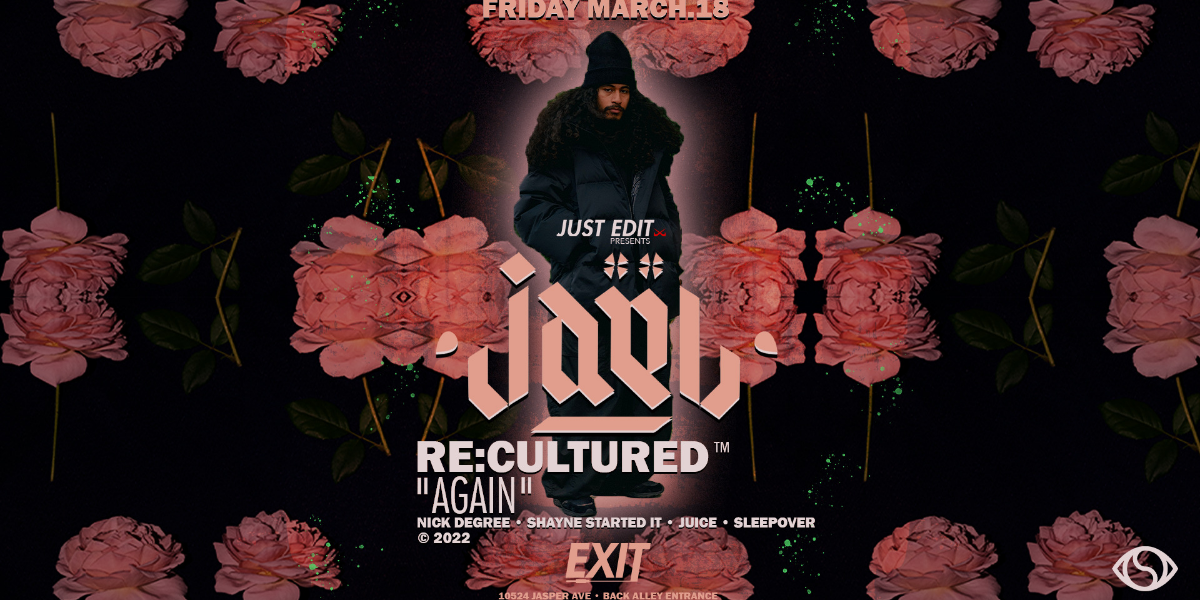 Giovanni Jaël Jano, better known as JAEL, is a 27 year old Moluccan musician, recording artist, producer, deejay and singer from The Hague, The Netherlands. His passion for music all began when he grew up with soul/funk classics & Vinyl. His parents are funk & soul lovers, so Jaël started to embrace these vibes and wanted to make his own music.

JAEL came into contact with the guitar, drums, keys and started to realize that playing music is his destiny.

Playing instruments become second nature to him, but a few years later he was exploring some music DAWs, and felt like making music on his old PC. JAEL mixed his soul & funk feels with his electronic vibes and combined it with a touch of smoothness & Beats.

As a Deejay he's still fully inspired by his uncle DJ Rob Manga. JAEL was growing into the dutch Deejay scene and came in contact with great names like FS Green, Jarreau Vandal, SIROJ & The Flexican and became good friends with them.

Currently, JAEL is searching and creating his own sound and is working on his debut album that's aiming to be dropped in 2021. JAEL is known as a remixer/beatmaker/deejay, but he is also a singer/instrumentalist. So be on the lookout for JAEL's vocals & instrumental sounds.

Stay on his grind.

WITH SUPPORT FROM THE JUST EDIT DJ's

MORE AT THE DOOR