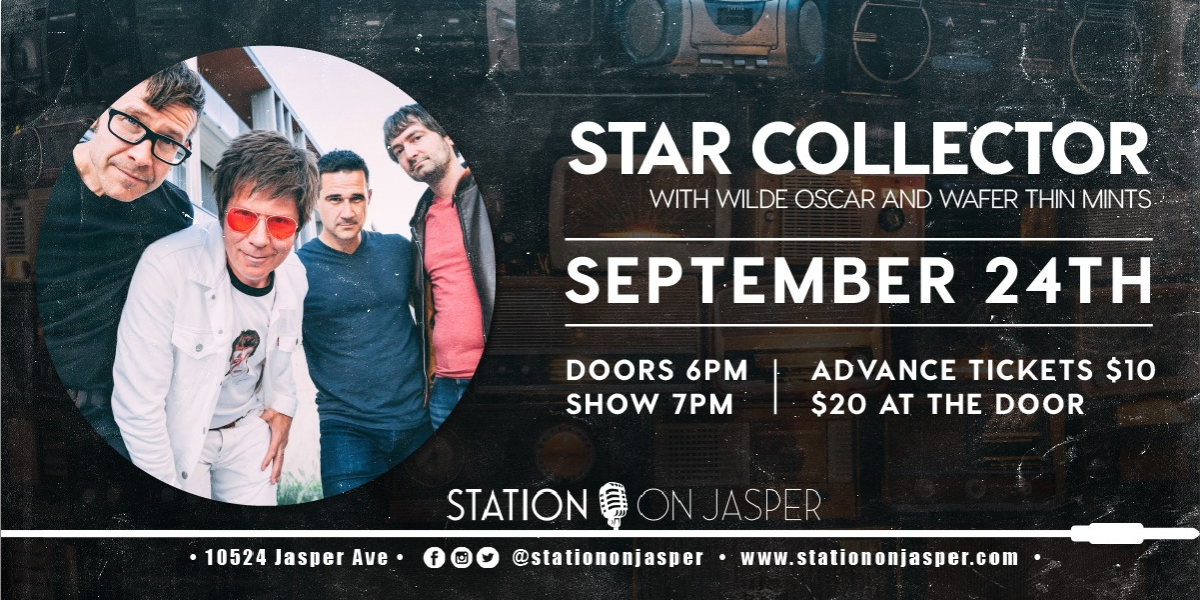 Game Day has charted on many Radio Indie Alliance & indie stations, been featured on compilation albums and playlists worldwide. It finished 2021 being selected to no less than 30 ‘Best of The Year’ lists including:
#1 on Power Pop Overdose (USA)
#1 Most Played Artist of 2021 on Mr. Suave’s Mod Mod World Modcast (USA)