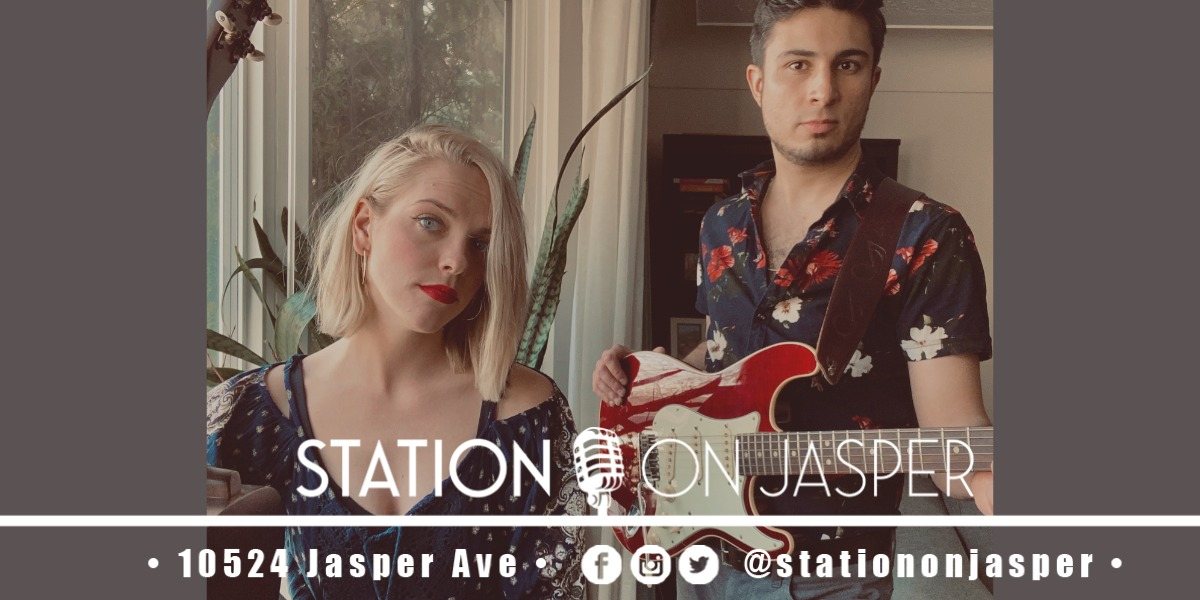 You may have already heard True Blue's Kyle Mosiuk and Nataya Nolan perform live on stage; you just didn't know it. For the last decade-plus, Kyle and Nataya could both be seen and heard on stages around Canada backing up many of Alberta's finest artists. They've toured with an extensive list, including Chloe Albert, Joe Nolan, Ken Stead, Jenie Thai and many others. They have also been extensively featured on many recordings from Alberta Artists, and while they've always enjoyed playing as session players and backup musicians, they have always wanted to front a band of their own. Together, they have now begun to realize that dream.

It all happened by accident. The two met and began dating back in 2017, but they didn't start playing music together until much later. Sometime in the summer of 2019, they decided to try to write some songs together and see what came of it. The result was a rare and special rendering of song and soul which has quickly grabbed the attention and perked up the ears of all those who have heard it. True Blue was born, and they began performing as a duo at house concerts, stages, and folk clubs across Alberta.

Drawing from their varied individual musical influences, True Blue blends folk music with the soulful sounds of the blues and a pop sensibility. Their music is centred around their voices. Each member of the duo has a strong singing voice and together they create melodies and harmonies which are at times soft and subtle and other times visceral, raw and powerful. Every new song is driven by a different instrument and tonality. Be it finger-style acoustic, soft, ethereal piano, or groovy and soulful electric guitar; True blue displays a musicality and versatility that most other duo's simply can't match.

One other unique thing about this impressive duo; because True Blue was formed shortly before the world shut down due to the pandemic, they had only just set foot in the studio to record their first EP, when lockdowns forced them to change course and abandon that initial project. With in-person gathering no longer an option in the near future, the duo set out to record and produce their debut themselves out of their home studio. The result is an exciting and eclectic 8 song, full length album with a full band titled True Blue.